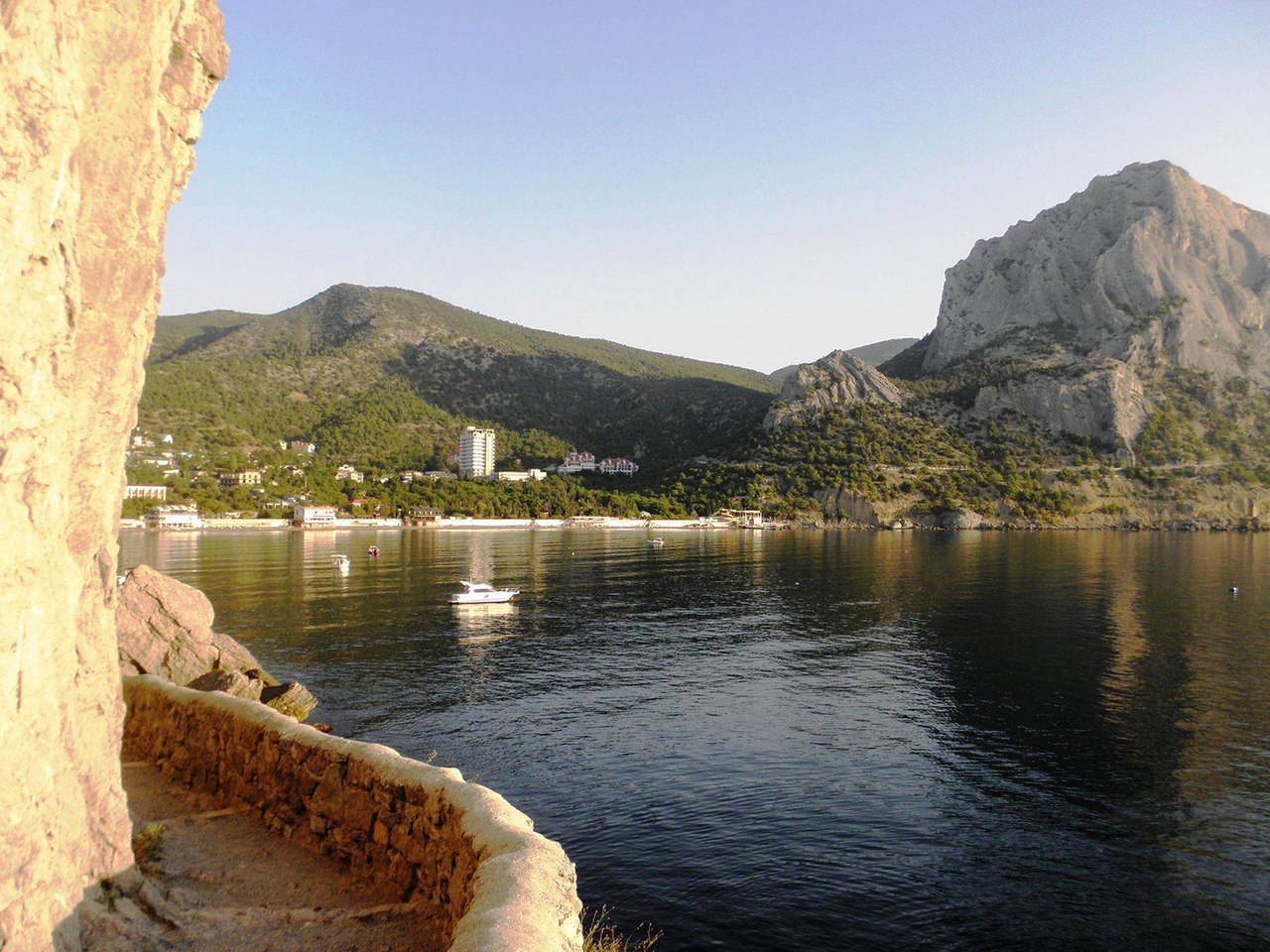 This trail, cut into the hillside Koba-Kaya is at an altitude of 30-50 meters. The rock c on the one hand, the cliff and the sea on the other. It is necessary to go very carefully, no jumping from stone to stone, no sudden movements, if going forward people to ignore them, turning back to the rock, into the sea, and not Vice versa. After the mandatory safety instructions, go.

The trail starts right from the waterfront of the New world, with a length of approximately 3 kilometers. Enjoy spectacular views of mountains, sea listen to the fascinating story of the guide.

The trail was cut into the mountains by the order and under the leadership of Prince Lev Golitsyn especially for the visit of Emperor Nicholas II and his family in 1912. The arrival of the Royal family prepared thoroughly for 2.5 years Turkish workers were cut in limestone trail, stairway, observation deck, from where stunning views of the Harbor of the New world, set the fence. On particularly dangerous sections of the builders worked in a special "cradle," which is attached to reliable ropes. The trail is along the Blue Bay and down to Imperial beach. The construction of the mountain track was quite expensive. For every meter of the trail Golitsyn had to pay 5 rubles in gold. Overall it cost him about a million rubles. Money for those times huge, but the result was worth it. Guests were delighted. After the tour, at a gala dinner at the house of Prince Golitsyn, Nicholas II recognized that he saw life in a new light.

The trail, named after its Creator, has become a popular route for local residents and tourists. In 1927 in Crimea happened in a strong earthquake, and many parts of the trail were damaged. But people still come here despite the dangers that lay in wait at every step.

The tourists are amazed that virtually the cliffs, on the narrow platforms, there are always fishermen. As they climb, descend, and how - remains a mystery. But the catch from desperate men is always good - almost full bucket of horse mackerel.

Where the route ends, you can sit on the bench, catch your breath and admire the fantastic panorama of the Bay, king's beach. Return to the New world through the juniper grove.

Hotel Complex New World Resort & Health Center
© 2022 Official Website
Sudak, Novyi Svet, Golytsyna, 7
+79787403570
We use cookies to improve the way you interact with our website. By continuing to view this page, you are agreeing to use cookies. Learn more about our "Cookies Policy".
We use marketing cookies if you have given permission for this. If you do not give permission, advertisements will still be shown, but these are random advertisements. You can make your choice below.